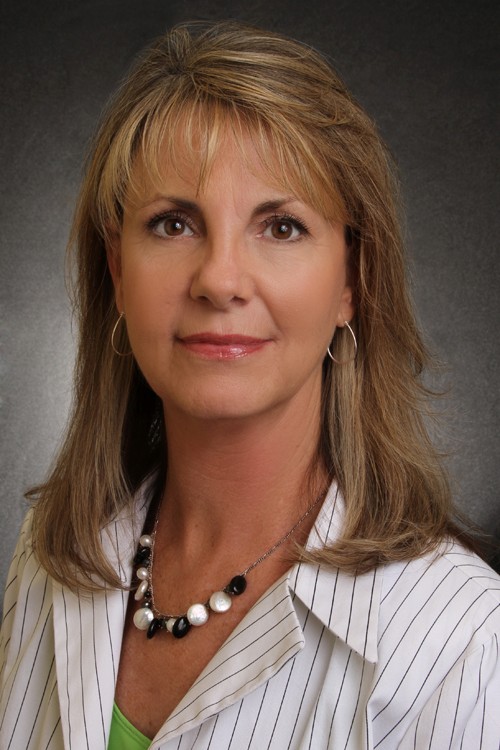 Said Howard, "I love selling homes and properties in the Fort Mill and Lake Wylie area and I'm thrilled to join Wilkinson & Associates-ERA to be part of the Lake Wylie Man Team. Having worked with all the members of the team before, I have great respect for their values and work ethic."

Team founder David Coone said, "Wilkinson & Associates-ERA has been a great fit for the Lake Wylie Man Team and top in sales on Lake Wylie since 2005. They've been a great partner in the real estate business, and our operating models complement one another."

He added, "With the addition of Sandy Howard to the Lake Wylie Man Team at Wilkinson & Associates-ERA, our overall marketing presence and service to our buyers and sellers will only strengthen."

Howard has been active in the real estate community since 2001, serving the South Charlotte, NC, and Lake Wylie and York County, SC, areas. She has earned such designations as Realtor®, Accredited Buyer Representative and Relocation Specialist.

Howard has been a consistent top producer as well as active on many committees, both at the local and state level. She recently served on the Forms Committee for the South Carolina Association of Realtors in their rollout of new state-wide real estate contracts. Howard resides in Clover with her husband and two cats. She enjoys live music, playing tennis, gardening, camping and mountain rides on her husband's motorcycle.