People often wonder and ask about life in South Africa. Prior to arriving in the United States, Dianne had a highly successful life and was a well-known personality in South Africa. Known professionally as Dyan Ennis - (Derived from a stage name and her maiden name)  Here are some "vintage" pictures of her previous life, up until she move d to Charlotte, NC to start a new life with her family! 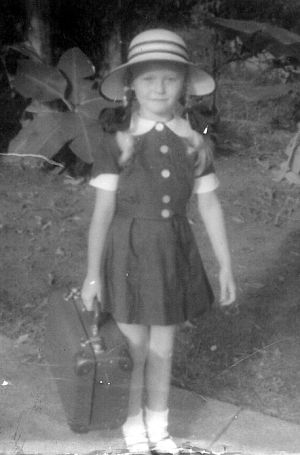 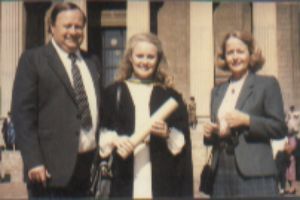 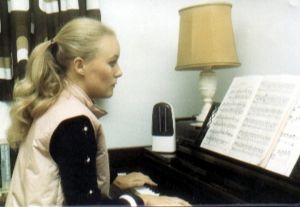 Practicing the Piano for concerts and master classes 1983 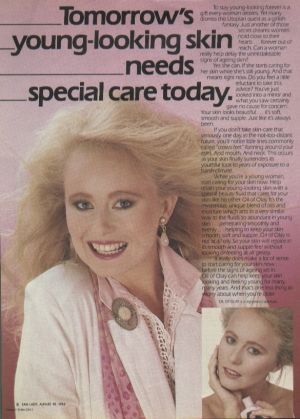 Advertisement campaign for Oil of Olay 1981 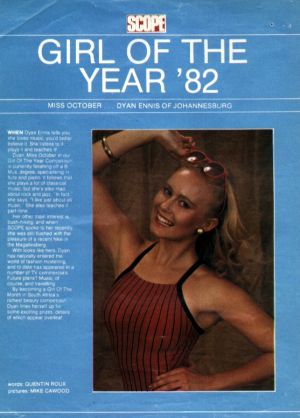 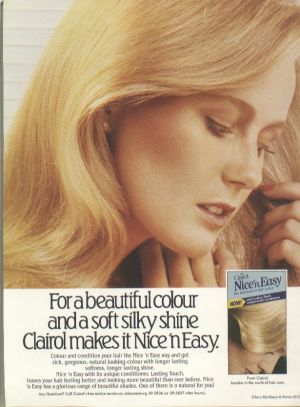 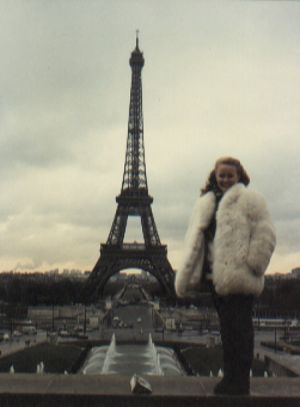 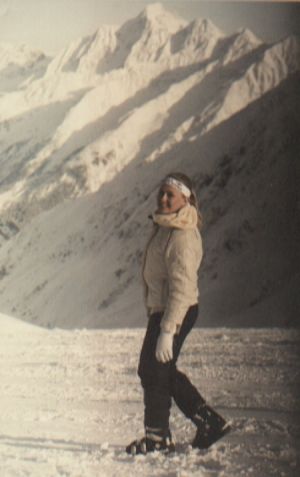 Skiing in the Stubaital Glacier near Neustift, Austria 1981 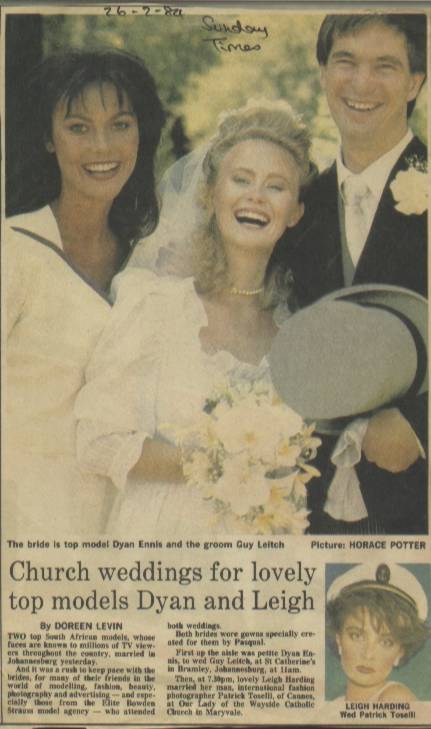 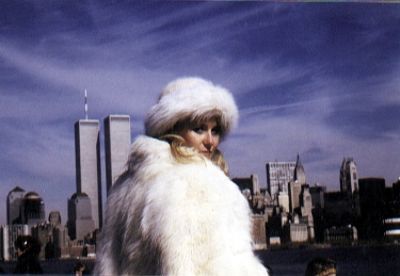 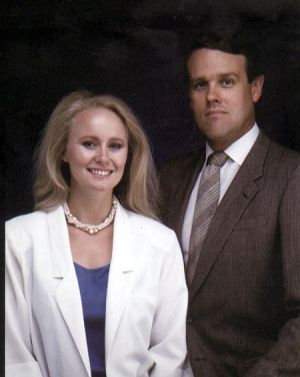 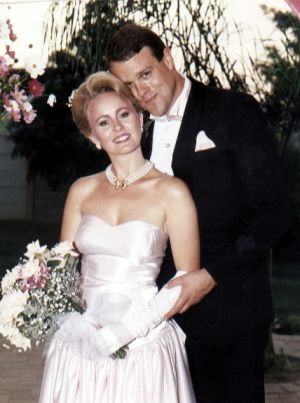 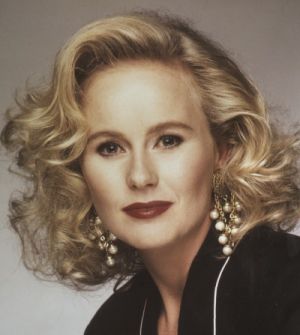 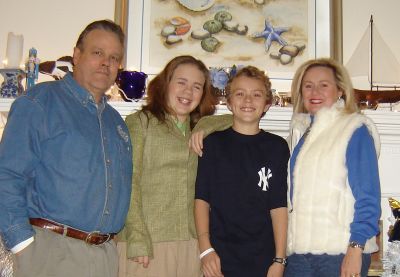 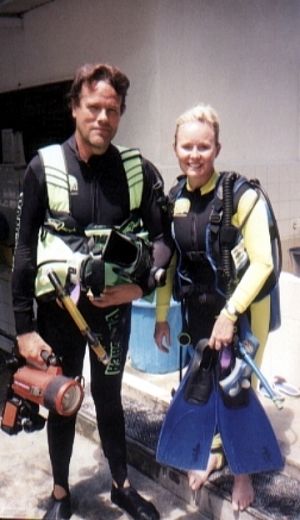 Gearing up for a dive in The Maldive Islands, Indian Ocean 1995 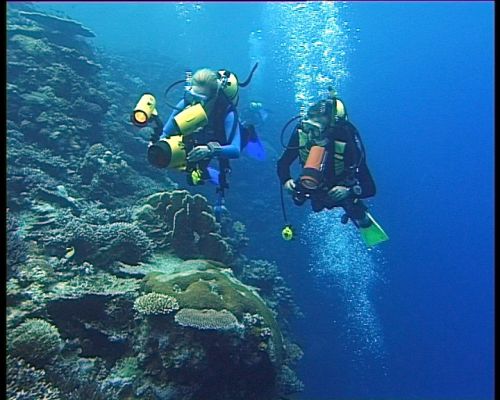 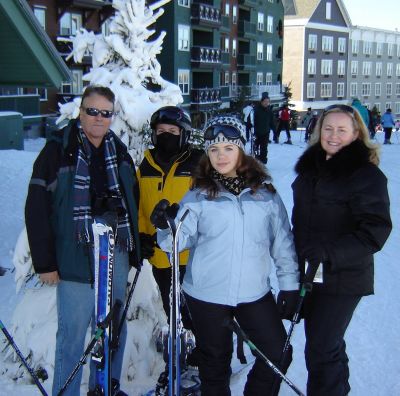 Skiing with the family at SnowShoe Mountain, WV December 2007 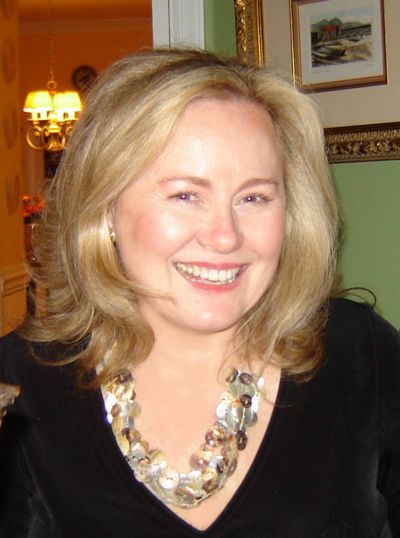 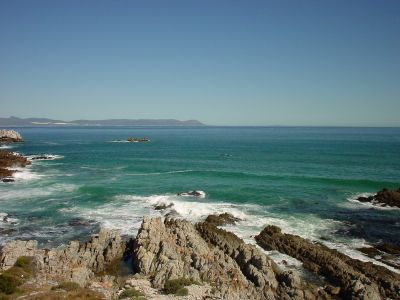