BSA in the News 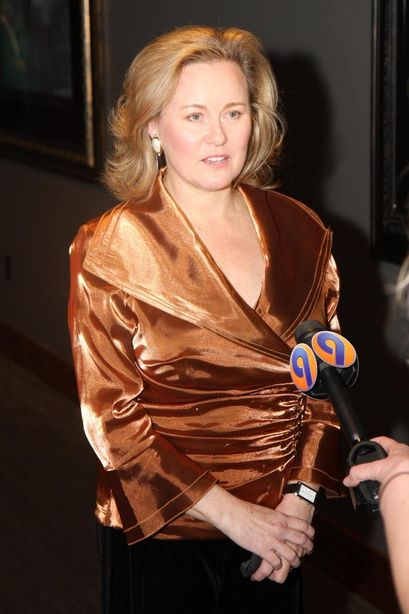 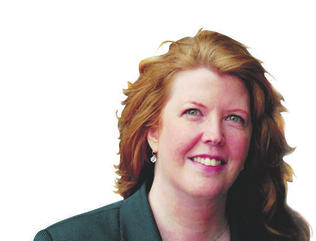 Letter to the Editor of the Charlotte Observer
Quiet determination of one man helped revive Charlotte Symphony
December 25, 2009

CHARLOTTE BUSINESS JOURNAL - How to Handle a PR Crisis - September 19, 2008. Click here for the article online. 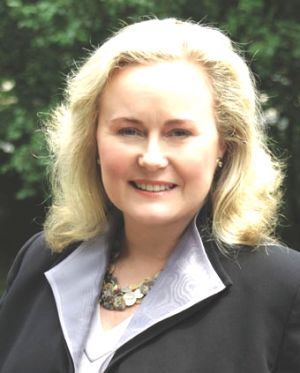 Dianne Stewart
The Quest For Adventure

Dianne Stewart grew up with a sense of adventure, wanderlust and an entrepreneurial spirit -- all a legacy of her parents. She was born in Durban, on the eastern coast of South Africa, and moved with her family to Johannesburg at the age of 12. Later on, as a college student pursuing a master's degree in music, she earned money doing public relations and promotional activities, and appearing in commercials.

Stewart eventually realized that teaching music was not her calling and took a job with a large public relations firm. A sociable and hard-working woman, she moved from there to an in-house corporate PR position, picking up skills and experiences that allowed her to start her own PR firm only a few years later.

By then married, with two young children, Stewart was enjoying the fruits of her labor -- a comfortable life, frequent scuba-diving expeditions in exotic locales, and a professional network that included the country's president -- when the call to adventure became too loud to ignore. Stewart, who had traveled extensively in the United States since 1987, and her husband, who had lived in Washington, D.C., began to think seriously about moving to the States.

Blue Skies Ahead
The couple flew to Washington to begin the hunt in earnest. Dismayed by the exorbitant cost of living in the nation's capital, they, as Stewart's husband likes to explain, "flew south with the geese." As they drove into The Queen City on a mid-December day, Stewart recalls, "The sky was pink and blue, and the buildings were sparkling." And they were hooked. They returned to South Africa to begin packing up their lives.

In July of 2001, the Stewart family arrived in Charlotte. Less than two months later, the terrorist acts of Sept. 11 occurred, and the country was thrown into turmoil. "That had an emotional and a financial impact," Stewart recalls. "But it galvanized our commitment to the United States, and to Charlotte."

Now the owner of BSA PR & Marketing, Stewart worked hard to develop a professional network, as well as a personal one, in her newly adopted hometown. "I was made to feel that I was part of the city from the get-go," she says. "From volunteering at my children's school, to attending business meetings with clients, I felt incredibly welcome." Stewart's children, an athletic son in middle school and an artistic daughter in high school, have found their niche here, as well. "Charlotte," Stewart says, "is a phenomenal place to raise children. We are blessed."

Bringing The Homeland Home
As her family and her business have blossomed in Charlotte, Stewart has been happy to see the city succeed, as well. "Since 2001, I have seen Charlotte unfold like a beautiful magnolia flower," she says. "It's really coming into its own now, with lots of new residents and an international and intercultural flavor typical of other U.S. leading cities."

She continues to volunteer in the community, and has, with three other women who have connections to South Africa, founded an initiative called Ubuntu Charlotte, which addresses the devastating pandemic of HIV/AIDS. The organization, which will launch in the fall, has a mission to "energize, inspire and support action to help AIDS orphans and vulnerable children in southern Africa."

"Ubuntu," Stewart explains, "is a well-known African word meaning a bond of sharing that connects across humanity. I am excited and thrilled to be working for such an important cause in South Africa with like-minded Charlotte women."

Stewart maintains strong ties to her native country, and she founded South Africans in Charlotte, a club for the local South African community. Despite the unbroken connection to her homeland, Stewart is happy to call Charlotte home. "My husband and I have traveled extensively in the United States and in the world, and we think there are very few cities that compare to the lifestyle we enjoy in Charlotte. We really feel that we have achieved our American Dream in only a few short years." 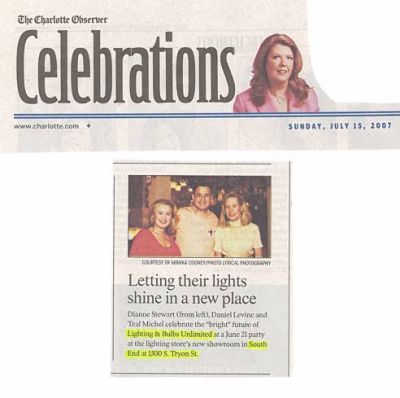