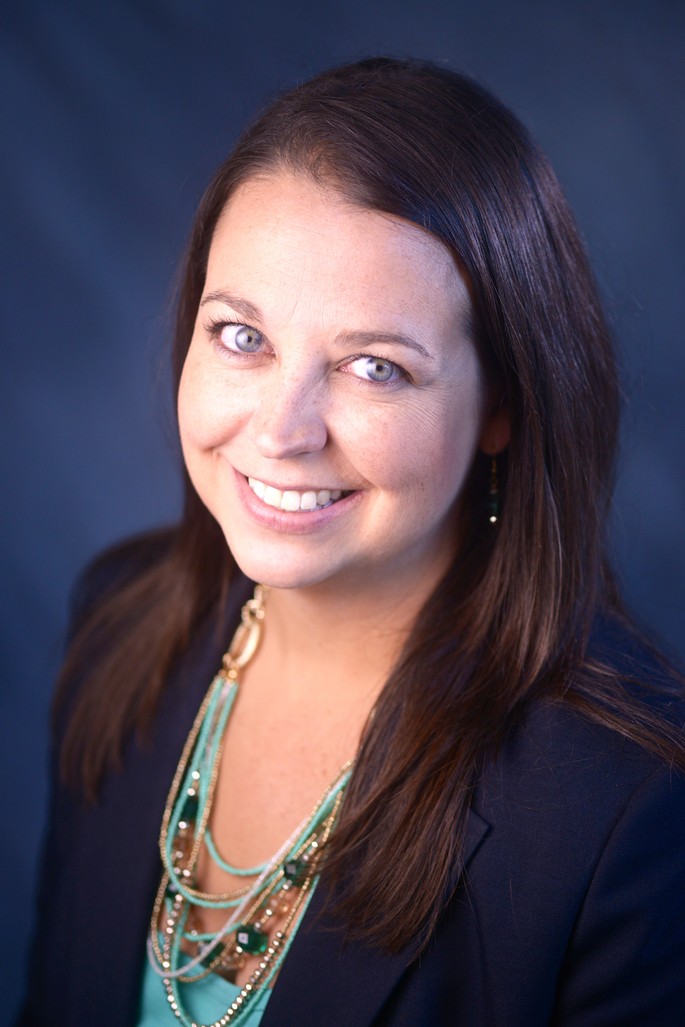 FrickTrent, PLLC, has announced that attorney Carrie Mansfield Lique has joined the firm

Lique previously worked under FrickTrent, PLLC Partner, Tracy Frick, for the real estate law firm of Trey Inman and Associates from 2007-2008. Over the last six years she has been working in the admissions department at Charlotte School of Law, most recently as the Associate Director of Admissions.

Said Tracy Frick, Partner at FrickTrent, PLLC, " Carrie brings with her a wealth of skills that will be a great asset to our fast-growing firm. We are delighted to have her onboard."

In addition to heading up and working on various committees for the Mecklenburg County Bar and Young Lawyer Division, she serves as a mentor to students in the Charlotte Mecklenburg School systems.

She is an active participant in the North Carolina Bar Association's "Wills for Heroes" program providing free legal services to those in the community that serve the greater good.  Carrie is also involved in local civic and political activities in an effort to ensure continuous improvement for the community.

She was admitted to the North Carolina Bar in 2007, and the Florida Bar in 2008. ?Carrie graduated in 2007 with a J.D. from Florida Coastal School of Law, in Jacksonville, FL and a Certificate of Sports Law. She is the current President of her Alumni Association's Charlotte Chapter.