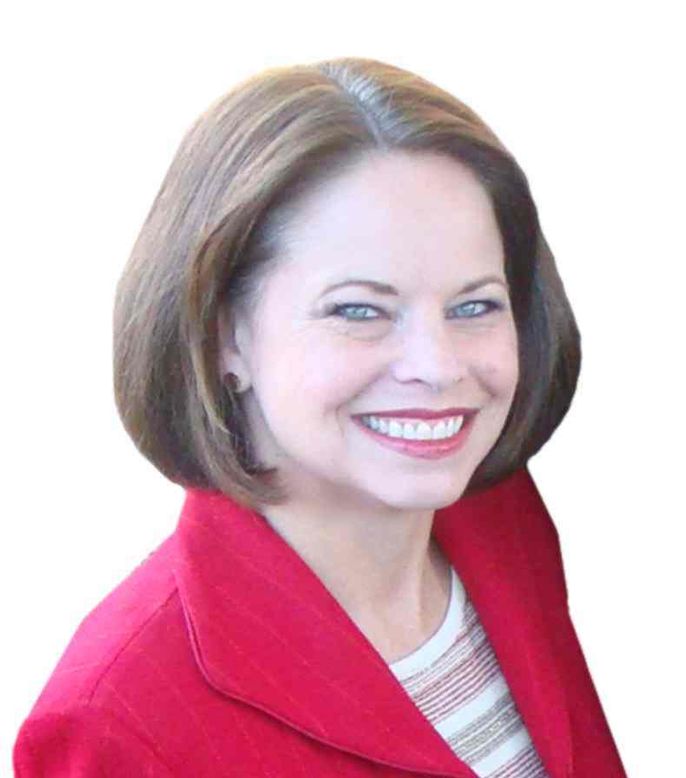 Deanna Valeo (NMLS # 91421) and Todd Croy (NMLS # 91428) of the well-known and award-winning Valeo Croy Team group of mortgage professionals have joined New American Mortgage as Senior Mortgage Consultant's with immediate effect. This successful team has operated in the South Park area for the past 10 years.

The Valeo Croy team chose to move to New American Mortgage because they are a progressive full-service mortgage banker based in Charlotte, North Carolina and one of the fastest-growing mortgage companies in the United States, with over 40 offices nationwide.

New American Mortgage funds its own loans and is known for having the fastest loan processing time in the industry, processing and approving most loans in less than seven business days, versus the industry average 30+ days. 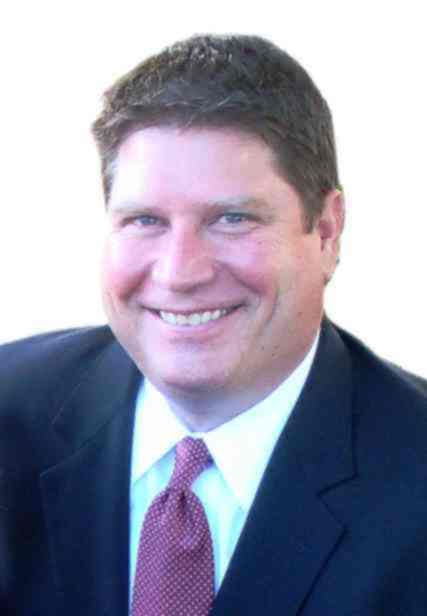 In addition to offering all traditional mortgage loan products, New American Mortgage is one of the foremost experts on the FHA 203k rehab loan that can be used for the purchase and rehabilitation of the many foreclosed and bank owned properties around the United States.

Todd & Deanna look forward to serving their many happy customers with their new company and wish everyone a very Happy and Successful New Year! www.valeocroyteam.com